Signs of accelerating global warming make it clear that controlling man-made GHG emissions must be a priority if we are to limit the most disastrous impacts of climate change. The longer we wait to control greenhouse gas (GHG) emissions, the more difficult and expensive our task will be.

ICCR members seek to move companies in key industries to reduce their contributions to the greenhouse gas emissions that are responsible for climate change. We do this by pressing companies for a phasing out of fossil fuels, and a phasing in of low-carbon, renewable energy sources. We also engage the oil & gas sector on the need for transition planning for a 2degree or less world. Current engagements focus on the following sectors/issues:

ICCR Statement on Executive Order Rolling Back Progress on Climate Change. In March of 2017, ICCR released a public statement denouncing the new Executive Order as dangerous for the planet and destined to produce dire economic and social impacts.

April is the kickoff of the Shine: Investing in Energy Access for All campaign, which will focus on ending energy poverty.  ICCR is an early supporter of this campaign which will unite partners from the faith, development, and philanthropic sectors in mobilizing new forms of capital to achieve universal access to clean, affordable, and reliable energy by 2030.

Examples of Investor Impact on Climate Change. How investor action is driving down emissions while driving up fuel economy in the auto sector.

A New Day for Earth: Reflections on Earth Day 2020 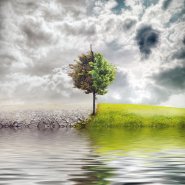 Banking on a Low-Carbon Future 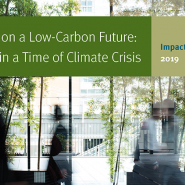 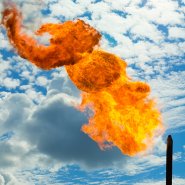 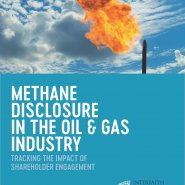 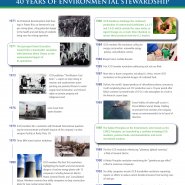