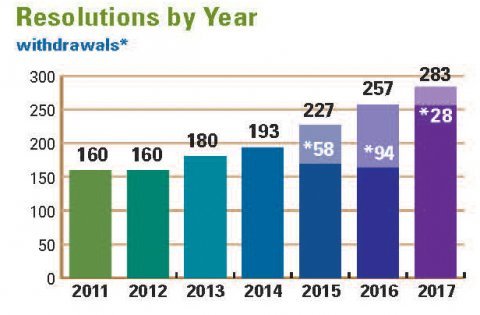 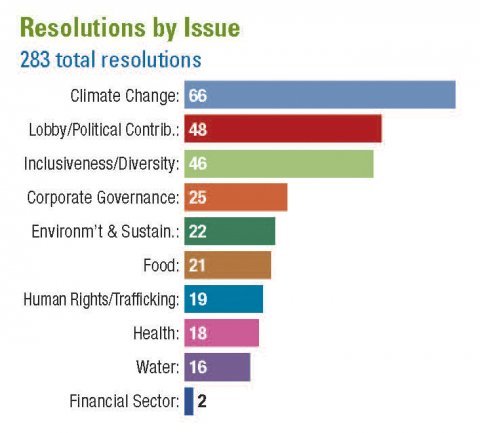 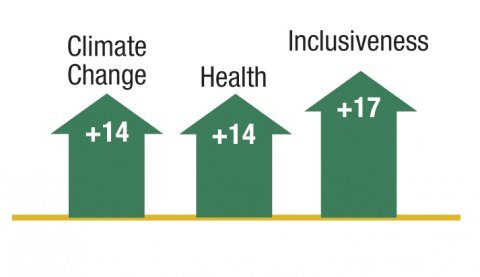 You can compare this season's resolutions with last year's in ICCR's 2017 Proxy Resolutions and Voting Guide. The Guide outlines the proxy season and contextualizes the 283 resolutions that were filed by ICCR members, with a deeper dive on several key campaigns they are leading. Read the Executive Summary or download the full report.

On February 13th ICCR hosted a webinar to provide an overview of the upcoming proxy season in advance of the public release of the Guide. Listen to the webinar recording.  Or, view the side deck here.

Please feel free to share these resources with your networks.