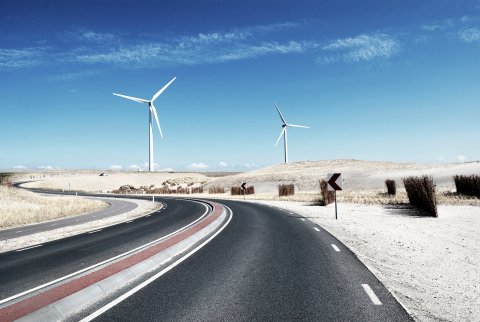 Most of us cheered at the conclusion of the COP21 in Paris, and breathed a great sigh of relief that this latest effort to reach global consensus on addressing climate change didn’t end in stalemate. For the first time, the world has a global agreement on climate change that involves nearly all countries and that has put in place elements essential to prevent dangerous warming. It is clear that the agreement is not enough to prevent the world from warming to the 2° degree limit, which is itself too high, but it is an essential step on the difficult path to climate – and social and economic  – stability.

What is new since the 2009 failed Copenhagen agreement?

Nearly every country in the world signed the Paris COP agreement (196). 187 submitted INDCs (Intended Nationally Determined Contributions), which are national plans for greenhouse gas (GHG) reductions. There is now broad acceptance that climate change knows no borders and we are all affected by the impacts. In addition, it has become clear that it is not possible to fix the climate without the bigger emitters agreeing to take action. Skillful diplomacy leading up to the Paris summit created a coalition of developed and developing countries, breaking the previous political impasse between the two, and focusing everyone on the need for action. 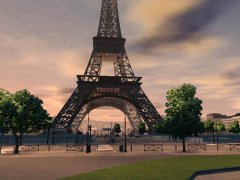 What the agreement does, and doesn’t do

The Paris agreement offers clear direction and establishes a long-term goal to prevent the adverse effects of climate change. Countries agreed to set landmark goals for taking action on climate change, aiming to keep temperature rise to well below 2 degrees C (3.6 degrees F) and to pursue efforts to limit global temperature increase to 1.5 degrees C (2.7 degrees F). Countries will aim to peak global emissions as soon as possible and have agreed to reduce emissions rapidly to reach net-zero GHG emissions in the second half of the century. They will do that taking equity, sustainable development and poverty into account.

The agreement is not binding, and will not solve the problem by itself, but it has put in place an important global consensus, as well as a mechanism to continue to ratchet up – and transparently monitor – commitments.

The moment in Paris extended far beyond the agreement itself. Cities and forests, business and finance – all these were part of the many initiatives and commitments that were launched or strengthened over the past two weeks. And they will be key to the solution as action moves forward with the energy generated by Paris.

There was strong support for an agreement from business, which is becoming increasingly concerned about the impacts of climate change on their operations and global supply chains. On the day the COP opened, 20 countries and 27 representatives from the private sector announced a multi-billion dollar clean energy fund and commitment to increase R&D investments, which gave a major boost to the talks. More than 114 companies committed in the months leading up to Paris to set emissions reduction targets in line with science based targets, using what scientists say is necessary to keep global warming below 2 degrees C. New commitments continue to be made in the wake of the talks, as the corporate sector anticipates policies to incentivize a de-carbonization of the economy.

What was in the agreement?

What the science tells us

This summer, James Hansen and 16 other scientists released a paper showing that limiting warming to only 2°C is extremely dangerous and that targets need to be much lower. All over the Earth, ice sheets are melting much faster than expected and sea levels could be up to five meters higher by the latter part of this century - inundating cities such as London, New York, Miami and Shanghai. "More than half the world's cities are at risk," Hansen says.

Science tells us that emissions of greenhouse gases, principally carbon dioxide emitted by the combustion of fossil fuels, need to peak by 2020 and come down 6-10% every year after that.

Another study published in the July 3rd issue of Science, warns that only "immediate and substantial" reductions can prevent massive, irreversible damage to the world's oceans and marine life by 2100. Without that, oceans will heat up, lose oxygen and become too acidic for much of life.

Clearly, we will need companies, communities and governments to work together to decarbonize the economy as quickly as possible, and put in place protections for vulnerable communities subject to climate change impacts that cannot be prevented. As faith-based and socially responsible investors, we will be intensifying our efforts across the board to encourage a shift from fossil fuels to renewable sources of energy, and the policy alignment needed to enable that to happen. 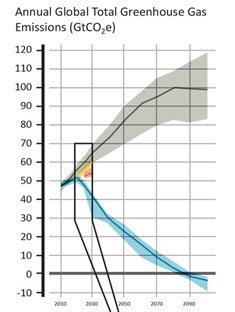