Investors say the volume of shareholder proposals filed at AMZN illustrates how the company’s unprecedented growth and global influence over multiple sectors and supply chains makes it vulnerable to reputational, competitive, financial, and regulatory risks.

“Amazon’s growth over the past five years has been astounding,” said Jared Fernandez of Green Century Capital Management. “While Amazon is now neck-and-neck with Apple as the most valuable public company in the world, the lack of attention to a number of broad environmental, social and governance risks pose legitimate questions about the continued success and resiliency of the company.” 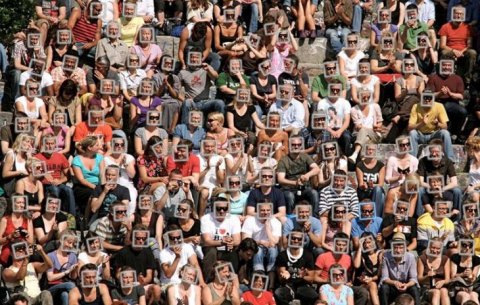 “We are concerned by sales of Rekognition to government in the United States and globally because this highly controversial technology poses tremendous risks involving civil and human rights and government surveillance, as well as legal, financial, and regulatory risk to Amazon,” said Sr. Pat Mahoney of the Sisters of St. Joseph of Brentwood who filed the proposal along with Open MIC. “Shareholders are encouraged to support resolution #6 calling on a ban of sales of Rekognition to government and # 7 calling for an independent study – the risks to communities and the company are too great to move forward.”

Said John Harrington, President and CEO of HII, “Amazon (AMZN), has launched a facial recognition surveillance technology (“Rekognition”) that will now be available to authoritarian governments, police, military and internal security regimes without comprehensive fiduciary oversight, study and analysis by our board of directors. It will essentially implement a global electronic “Pass System”, similar to the South African apartheid pass (based upon race), to identify human beings, consolidated with massive personal data and ubiquitous camera surveillance utilized to track all human activity and interaction.” 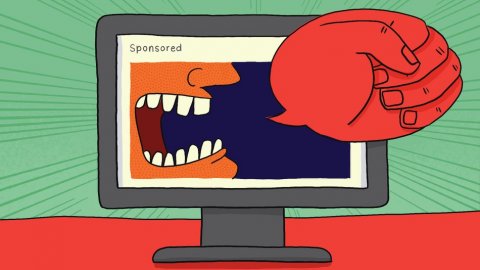 Said Laura Campos of the Nathan Cummings Foundation which filed the proposal on Amazon’s efforts to address hate speech: “There appears to be a gap between Amazon’s policy on offensive and controversial materials and its practice. As investors, we’re concerned that by making offensive products available on its platforms, Amazon could be exposed to reputational damage and impair relationships with key stakeholders, including customers and employees. These apparent gaps, along with the other issues raised by investors in this year’s proxy, point to a company in need of board-level attention to a range of significant environmental and social issues.” 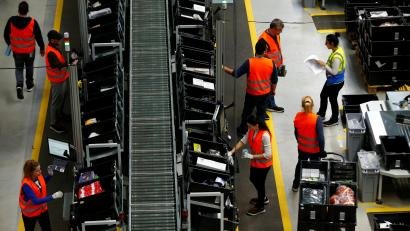 “When we first pressed Amazon to publish their gender pay gap three years ago, the company went to the SEC to try to block the proposal from going to a vote of shareholders,” said Natasha Lamb of Arjuna Capital. “Fortunately, the company lost, but that kind of defensive approach gets us nowhere.  Ignoring material investor concerns is not good for anyone—customers, the company, or investors. This year, we are asking Amazon to take a more proactive stance on pay equity and publish their median gender and racial pay gap, not only because it the right thing to do, but because it is in their enlightened self-interest to do so.” 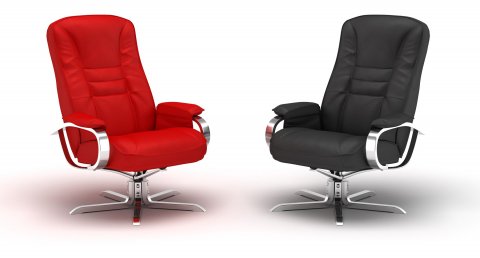 "Jeff Bezos, as both the CEO and Chairman of the Board, currently holds overwhelming decision-making power over Amazon and its role in our communities. As the most profitable company in the world, Amazon and its many subsidiaries have a far-reaching influence on and access to our lives," said Sijal Nasralla, Campaigner for SumOfUs. "The company must be held accountable for its failures to provide safe working conditions, protect its customers' privacy, and its targeting of vulnerable communities through its contracts with government agencies like ICE – Amazon needs more oversight and Bezos needs a boss." 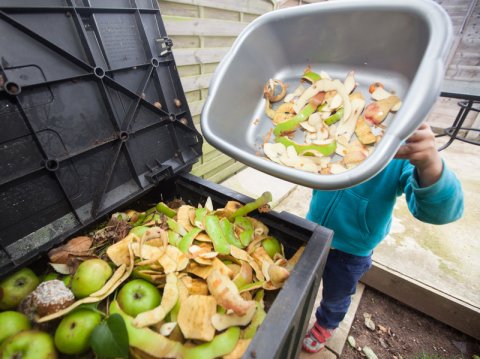 Said Rabbi Joshua Ratner of the JLens Investor Network, which filed the proposal on Amazon's food waste, "We are disappointed that Amazon refuses to disclose a comprehensive strategy for measuring and reducing its food waste despite the deleterious social and environmental consequences of food waste. Amazon has spent billions of dollars in recent years to acquire Whole Foods and to develop its Amazon Fresh and Amazon Direct online grocery services.  Yet its failure to disclose comprehensive information about its food waste—either the amount of food waste or how it is being managed—stands in sharp contrast to industry peers such as Hello Fresh, Kroger, Walmart, and Ahold USA who disclose or have committed to quantitative disclosure of food waste levels, set targets for reducing their food waste, and publish information on progress towards these goals.  We therefore urge Amazon's shareholders to support us in voting for Resolution #4 so that Amazon will, for the first time, disclose a company-wide food waste management strategy including context, metrics, and quantitative improvement goals." 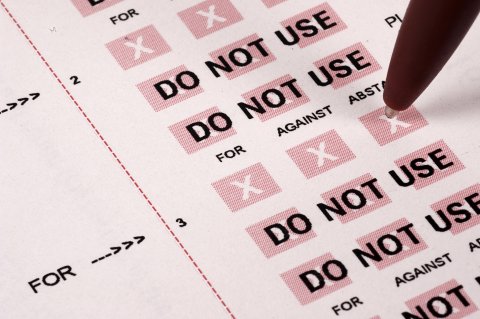 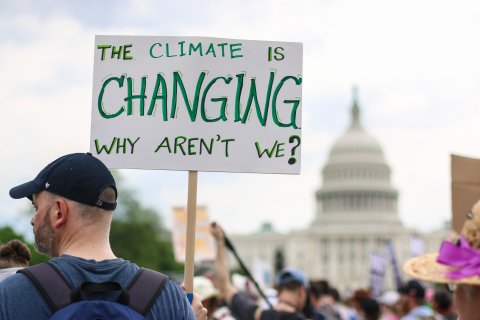 “In its board election Amazon uses a fair – for vs. against – simple-majority standard. But when tallying votes on shareholder proposals, Amazon counts abstentions as if they were votes against”, reports Investor Voice CEO Bruce Herbert.  “The company’s ‘Formula Swapping’ depresses the level of support for every issue of concern to shareholders, making it difficult for investors to get the Board’s attention.  It’s past time for Amazon to fix this bug in its legal operating system by adopting a simple majority standard for all items brought by shareholders.”

“Amazon’s Board must release a comprehensive plan to safeguard the company’s value as the cost of climate instability and carbon pollution rise sharply in the coming decade,” said Weston Fribley, an Amazon software engineer and co-filer of the employee-led shareholder resolution. “Amazon is exposed to significant risk as the market corrects the externalities of carbon emissions and global destabilization caused by climate change. Its operations rely heavily on fossil fuels — from AWS to shipments. And, as its workforce increasingly demands their employer take climate change seriously, talent retention will be difficult for a company that’s not leading in decarbonization. A comprehensive plan to address these climate-related risks is critical to assure investors that Amazon is prepared for the low-carbon economy of the 21st century.”