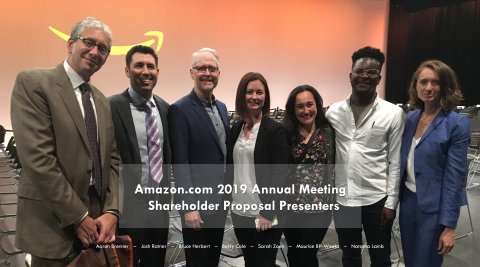 Amazon and CEO Jeff Bezos are having to learn the same lesson Spiderman was taught early in life: With great power comes great responsibility.

Amazon’s growth over the past five years has been nothing short of spectacular. The company's stock has grown over 460% since February of 2014, and Amazon is now neck-and-neck with Apple as the most valuable public company in the world.In spite of, or perhaps due to, the company's tremendous success, there has been a glaring lack of attention and public disclosure around a number of ESG risks that investors believe pose legitimate reputational, competitive, financial, and regulatory risks that threaten the continued success and long-term resiliency of the company.

In a joint investor letter sent to the Amazon last November and backed by 114 institutional investors representing over $2.6 trillion in assets under management, investors laid out multiple risks on a range of issues including human and civil rights abuses due to its sales of facial recognition software and gender pay disparities in its workforce, and its massive carbon footprint due to its extensive global supply chain and guaranteed "two-day shipping." Also highlighted in the letter was the company's reluctance to authentically engage with shareholders in dialogue, a practice most companies are open to and find valuable. Amazon's avoidance of dialogue is what ultimately led investors to escalate by filing shareholder resolutions for the 2019 proxy.

An unprecedented fifteen proposals were filed by shareholders and twelve will go to a vote at the company's annual meeting on May 22nd. Of the twelve, nine proposals are highlighted here as the proponents are either ICCR members, or investor allies we have worked with in the past. These webpages are meant to serve as a hub for resources about these proposals and we will update them as news and further resources become available.

A telepresser (for members of the media) featuring the proponents was held on May 20th at 11:30am ET. Listen to the recording here.

Shareholder Proposals on the 2019 AMZN Proxy 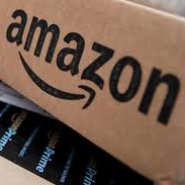 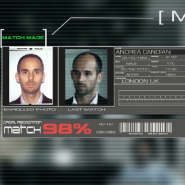 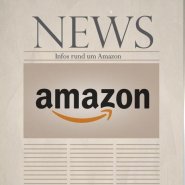