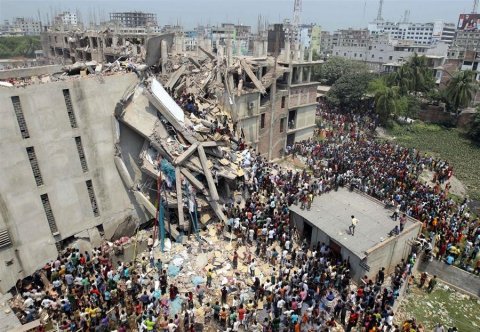 Seven years have passed since the collapse of the Rana Plaza building in Bangladesh, and we are reminded of the human rights risks inherent in outsourcing apparel manufacturing to factories with inadequate safeguards to protect workers. The jobs of 4.1 million garment workers are being threatened as global brands cancel over $3 billion in orders due to the COVID-19 crisis.

The Bangladesh Investor Initiative, organized by ICCR in May of 2014 in response to the tragic collapse of the Rana Plaza building outside Dhaka, encourages apparel companies to sign The Bangladesh Accord on Fire and Building Safety, a multi-stakeholder initiative that includes global brands, trade unions, civil society organizations and a representative of the International Labor Organization as the independent chair. Accord signatories agree to binding commitments to make the changes necessary to ensure worker safety. The Bangladesh Investor Initiative has issued a statement, endorsed by 147 global funds representing $3.7 trillion in assets to urging companies to recommit to the 3-year extension of the Accord in order to allow for all the recommended remediations and worker trainings to take place..

Some important changes have been made, but much more remains to be done.  Thorough inspections to detect fire, electrical and structural issues have taken place, but we continue to be concerned by the lack of timely remediation.  As investors, we renew our appeal to apparel brands and retailers to use the full measure of their influence to respect and protect the human rights of workers in the garment sector of Bangladesh and throughout their global supply chains, and to provide remedy when those rights have been violated. 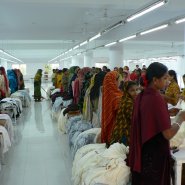 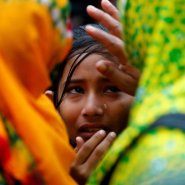