Investors for Opioid and Pharmaceutical Accountability

"As ICCR members, we have a commitment to our members and to citizens around the world to expand access to affordable and quality medicine.  The IOPA offers us an opportunity to advance that goal by focusing on corporate governance practices and policies that support a fair, sustainable and transparent industry."   Tom McCaney, Sisters of St. Francis

“The crisis in opioid addiction our nation is experiencing was years in the making and it will require consistent and collective action on the part of many stakeholders to resolve. We are motivated to work alongside other members of the IOPA to ensure that implicated companies are doing everything within their power to control opioid misuse because we know many lives are at stake.”    Judy Byron, OP, Northwest Coalition for Responsible Investment

According to the CDC, on average, 130 Americans die every day from opioid overdoses, a crisis that is ravaging communities across the country. ICCR members, many representing faith-based organizations, including health systems, have a long history of engagement with pharmaceutical and other healthcare companies on concerns related to corporate responsibility.

As such, they have joined their voices with other investors to call for improved governance structures at these companies, as they believe opioid manufacturers and distributors have an important role to play in helping to stem the addiction crisis and mitigating the risks of opioid abuse.

The Investors for Opioid and Pharmaceutical Accountability (IOPA) is a diverse coalition of global institutional investors with 67 members representing over $4.2 trillion in assets under management. The IOPA is co-chaired by Kevin Thomas at SHARE and Chirag Achara at Wespath Benefits and Investments.

The IOPA was established in July 2017 to engage with opioid manufacturers, distributors and retail pharmacies on opioid business risks that have implications for long-term shareholders, communities and the economy. The IOPA drew upon the long-standing history of corporate engagement between the ICCR faith-based investor community and pharmaceutical companies on drug pricing risks, along with the success that the Teamsters and several state treasurers had with McKesson in their opioid-related engagements. 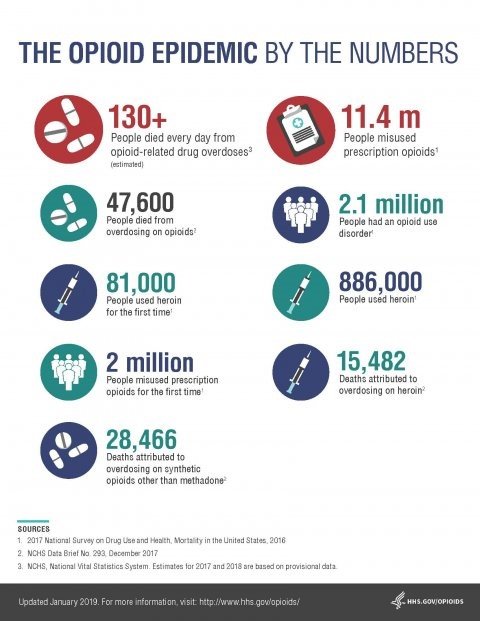 In 2018, the IOPA decided to expand its focus from strictly opioids to include pharmaceutical companies that face legal, financial, and reputational risks for allegations related to anti-competitive market practices.  Such practices could include price collusion or kickbacks to providers.

The IOPA focuses on the following seven corporate governance reforms through dialogue and shareholder resolutions:

To date the IOPA has achieved the appointment of an independent board chair at AmerisourceBergen, Cardinal Health and McKesson as a result of IOPA engagements. Further, board-level opioid risk reports have been published by 14 companies, including Cardinal Health, Endo, and McKesson following IOPA dialogues.  These reports were also published at Walgreens, Rite Aid, Mallinckrodt, and Johnson & Johnson following majority votes by shareholders.

IOPA engagements have also fostered the adoption of misconduct clawback policies at 18 companies, including those in place at Assertio, Endo and Insys, and resulted in reductions to executive compensation at McKesson to hold executives accountable for opioid settlements.  Lastly, the IOPA has achieved expanded disclosure on corporate lobbying and spending at Alkermes, Endo, Mallinckrodt, and McKesson. 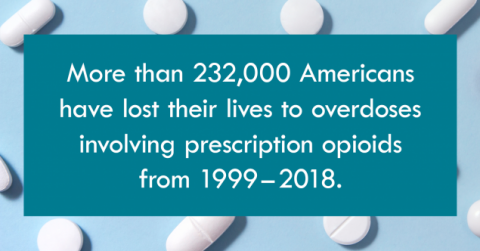 The IOPA and its membership continues to work on addressing the fallout of the opioid crisis and other business risks by seeking accountability and mitigating further risk at pharmaceutical companies through comprehensive shareholder reforms.

Members of the IOPA 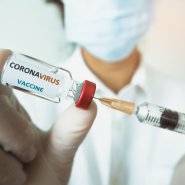 Board Level Oversight of Opioid Risk 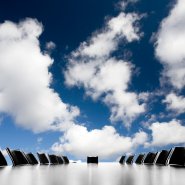 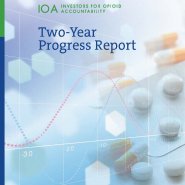 Investors use muscle to fight the opioid crisis 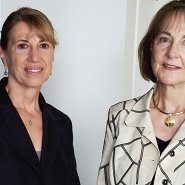 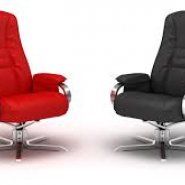 Vote No on Exec Comp 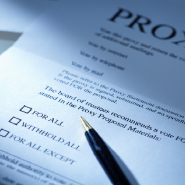 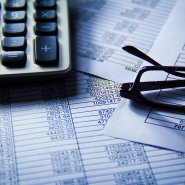 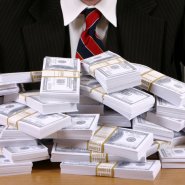 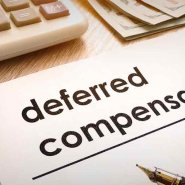 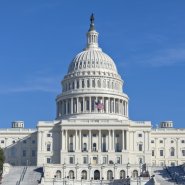 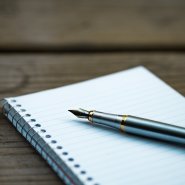 IOPA In the News