How rising drug costs put our health care system and the greater economy at risk, and endanger the lives of millions.

We are all painfully aware of escalating costs for prescription drugs and many of us have experienced this hardship personally. You may know someone who has skipped filling a prescription, or changed their spending habits in other areas due to drug costs.  What is especially frustrating to many, including those actively trying to rein in out-of-control drug costs, is a lack of transparency around pricing strategies from leading companies in the pharmaceutical industry. 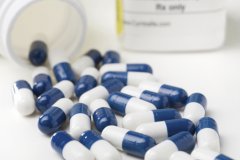 One in four adults in the U.S. today will not fill a prescription, will cut pills in half, or skip doses because of cost.

The U.S. outpaces the world in the cost of branded medications in many cases by a factor of two, while a McKinsey report states prescription drugs in the U.S. cost 50% more than equivalent products in OECD countries. This presents a grave threat to public health and, in turn, to the economy.

While several drug makers tried to show some restraint by postponing price increases in 2018 in response to President Trump’s reproaches on Twitter, in early January 2019 they returned to business as usual and immediately set about raising prices on many branded medicines.

ICCR members have launched a campaign that will attempt to halt escalating drug costs by having pharma companies report more fully on their drug pricing strategies.

Building on a campaign launched in 2018, resolutions for the 2020 proxy were filed at AbbVie, Amgen, Biogen, Eli Lilly and Pfizer  asking these companies to assess the feasibility of incorporating drug pricing risks into senior executive compensation arrangements.

ICCR members filed resolutions with 9 major U.S. pharmaceutical companies, asking them to report on how they are integrating risks related to public concern over high drug prices into their senior executive incentive compensation policies.

The companies where the proposal will appear on the proxy are: AbbVie (ABBV), Biogen (BIIB), Celgene (CELG), J&J, (JNJ) Merck (MRK), Pfizer (PFE) and Vertex (VRTX). The resolutions survived company challenges at the SEC and have the backing of proxy advisor ISS.

We have already negotiated 4 successful agreements this season.

For an inside look at the 2019 Johnson & johnson Shareholder meeting, read this blog by Oxfam's Robbie Silverman and watch the video at right.

In the first year of the campaign, ICCR members filed resolutions with 5 major U.S. pharmaceutical companies asking them for information about how well their executive pay incentives mitigate long-term financial risks associated with mounting public concerns over the affordability of prescription medicines.

In addition, ICCR members sent shareholder resolutions to Pfizer and Vertex Pharmaceuticals on the risks they are facing from rising public pressure to contain U.S. prescription drug prices.

Video: Why are drug prices so high? 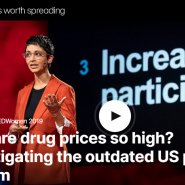 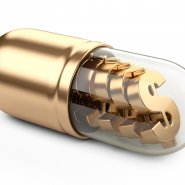 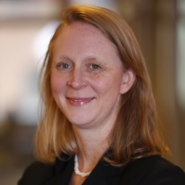 Inside the 2019 Johnson & Johnson shareholders meeting

See the companies ICCR members are engaging on Health issues
>>

Fix It: Healthcare at the Tipping Point

FIXIT - HEALTHCARE AT THE TIPPING POINT

The Human Toll of Unaffordable Medicines 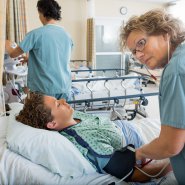 PhRMA, whose side are you on?

Press Coverage of the 2018 Campaign 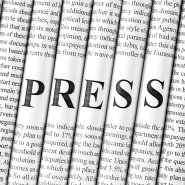