Threats to Shareholder Rights and SEC Rule 14a-8 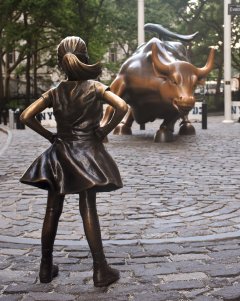 In what is being seen by investors as a major setback for corporate transparency and shareholder democracy, the SEC announced on September 23, 2020 the imposition of new rules severely restricting shareholders’ access to the corporate proxy by limiting the filing of resolutions. The SEC’s move comes after years of lobbying by powerful industry trade associations that have sought to limit shareholder engagement with corporations on critical environmental, social, and governance issues.

Timeline of the Investor Campaign to Preserve Rule 14a-8:

ICCR has joined together with the Investor Rights Forum, CERES, the Council of Institutional Investors, US SIF, PRI, and other stakeholders to defend shareholder rights. Together, we are pressing key decision makers to preserve Rule 14a-8 in its present form, as the most effective and efficient means for shareholders to communicate with boards of directors, corporate management, and their fellow shareholders.

Additional Background: The history of the Financial CHOICE Act

SEC Blocks Ability of Most Shareholders to File 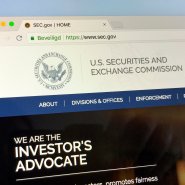 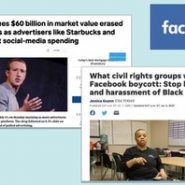 Investors speak out on proposed changes 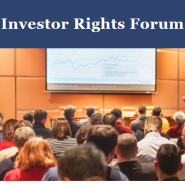