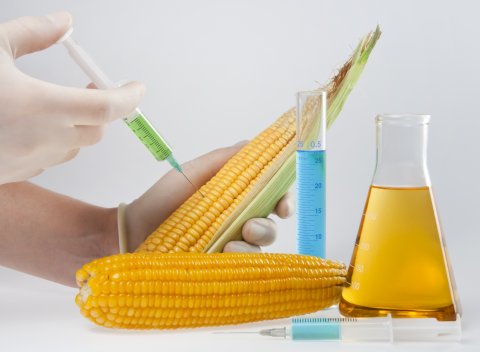 More than 60 percent of all processed foods available today contain GE ingredients such as soy, corn, or canola; and because in the U.S. there is no mandate that GE food be labeled, most consumers are most likely unknowingly consuming them. ICCR members call on food and beverage companies to apply the precautionary approach in decision making until such time as science can rule out any harmful side-effects and further advocate for the consumers' right to know through proper labeling of GMO ingredients in all products. Moreover, seed and chemical companies are asked to monitor and disclose potential health effects, particularly unknown allergenic effects; environmental impacts of GMOs; and respect for and adherence to seed saving rights of traditional agricultural communities.

Boxer Right to Know Act: A bill that would require labeling on all genetically modified food. When she first introduced the bill 13 years ago, Boxer had zero co-sponsors. Now the legislation has more than 30 in the House and Senate, including a pair of Republicans:

GMO Inside: Giving people information and tools, and providing a place for a growing community of people from all walks of life, to share information and actions around genetically engineered foods.

See the companies ICCR members are engaging on Food Safety and Sustainability issues.
>>

In the dark about GE foods

In the Dark about GE Food? Just Label It!