Never Underestimate the Power of the Proxy 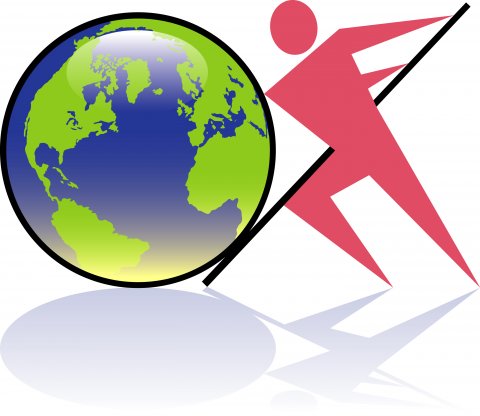 Does proxy voting on shareholder resolutions really have an impact? Can it move corporations on the critical questions facing our planet and people? This is a question we are often asked at ICCR, and we are genuinely trying to gather empirical proof to answer these questions. In 2021, investors voted on over 400 shareholder proposals and the average vote rose nearly 5 percentage points to 36%. Now, some of those high shareholder votes are being credited for changes in corporate policy and disclosure, not just by investors, but by companies themselves.

While corporate past practice has been to deny attribution of any ESG progress or changes in policy or practice to shareholder proposals, more recent data underscores the power they can have on corporate decision-making and, in turn, on future proxy voting.

Proxy voting is even more consequential this year as the SEC’s more onerous refiling thresholds imposed during the former administration more easily disqualified proposals from appearing on the ballot. A 2022 refiling at Exxon requesting separation of the Board Chair and CEO roles -  a common governance ask to improve governance and oversight -  which achieved 41% of the vote in 2019 but slipped to 22% in 2021, was challenged and omitted for not meeting the revised 25% refiling threshold. A similar proposal at Amazon was also omitted on the same grounds.

Shareholder voice is particularly at risk at companies such as Meta, Amazon, and Alphabet with dual-class shares and more concentrated ownership. Refiling thresholds are much more difficult to achieve at these companies and for this reason, every proxy vote in favor of proposals calling for equal voting rights counts!

When companies fail to respond to a majority or strong vote, investors can, and are, holding boards accountable. Since the 1990s shareholders have used “Vote No” campaigns to hold boards accountable for failing to respond to their concerns and there is growing evidence that these campaigns are effective in moving boards to act. Investors like the New York State Common Retirement Fund have embedded this approach into their policy guidelines committing to “withhold support for all incumbent directors on a board that failed to implement a shareholder proposal that received majority support at a company’s most recent meeting.” A recent investor advisory issued by Investor Advocates for Social Justice (IASJ) and the Coalition of Immokalee Workers (CIW) to hold the board of the Wendy’s Company accountable for its non-responsiveness to a 2021 shareholder resolution approved by more than 95% of shareholders is already getting support from the NYC Comptroller and State Treasurers from Illinois, Massachusetts, Nevada, Oregon, and Wisconsin

And a number of asset managers including BlackRock and Wellington Management Company, have proxy voting policies in place that support voting against board members at companies that do not respond to shareholder proposals with majority support,in the case of Wellington, or “substantial support” in the case of BlackRock which considers “30% or more votes in favor, a relatively high level of support”.

Moreover, proxy advisories ISS and Glass Lewis expect boards to be responsive to shareholder concerns. In its 2022 voting guidelines, ISS recommends voting against board members who “failed to act on a shareholder proposal that received the support of a majority of the shares cast in the previous year”, on a case-by-case basis while Glass Lewis’ 2022 policy guidelines state that “any time 20% or more of shareholders vote contrary to the recommendation of management, the board should, depending on the issue, demonstrate some level of responsiveness to address the concerns of shareholders… clear action is warranted when such proposals receive support from a majority of votes cast.”