1) Fighting to preserve Dodd-Frank. The Dodd-Frank Wall Street Reform and Consumer Protection Act of 2010 (Dodd-Frank Act) was passed in the aftermath of the 2008 Recession to ensure that a major financial crisis never happens again. The bill substantially changed the supervision of banking institutions in the U.S., and in particular, established the Financial Stability Oversight Council to monitor “too-big-to-fail” banks that pose a risk to the US financial system. It also created the Consumer Financial Protection Bureau (CFPB), an agency responsible for enforcing compliance with consumer financial laws. The result was a financial system that is markedly safer for consumers and small business owners. In 2017, lawmakers began to attempt to gut Dodd-Frank, most recently via the Financial CHOICE Act. ICCR strongly opposes efforts to weaken Dodd-Frank or the CFPB and has written letters refuting those attempts. Read our July letter to the House and our April letter to Congress.

3) Banks and Climate Change. As climate risk becomes recognized as critical to banks, investors want to know whether this risk is being managed well. We encourage banks to continue to establish practices that reduce their vulnerability to climate change and accelerate the transition to a low-carbon economy.

Ranking the Banks: A Survey of 7 U.S. Banks

Why Consumers Need a strong CFPB 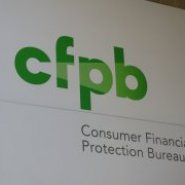 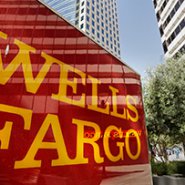