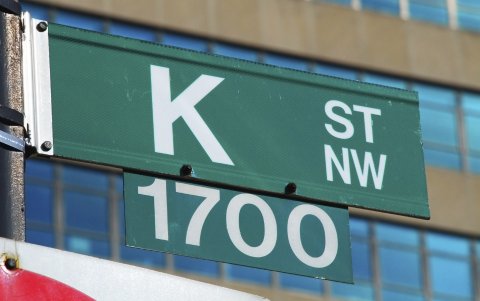 Unchecked corporate cash in the form of political donations and lobbying expenditures has the power to exert undue influence over public policy and regulatory systems and threaten our democracy. Yet in spite of this power, most S&P 500 companies lack a formal system of lobbying oversight and don't fully disclose how monies are being spent, particularly through third-party organizations like trade associations.

Pushing back against corporate lobbying on climate change. Companies often mount expensive lobbying campaigns to oppose legislation and regulation addressing climate change or renewable energy, either directly or through third party organizations such as trade associations. Many publicly-traded corporations are members of ALEC, which crafts legislation that challenges renewable energy regulations and undermines the EPA’s Clean Power Plan.  Many are also members of the U.S. Chamber of Commerce, which fights progress on climate-related legislation.

Led by the American Federation of State, County and Municipal Employees (AFSCME) and Walden Asset Management, ICCR members are shining a light on corporate lobbying and political spending. This year ICCR members filed 21 resolutions this year calling for greater lobbying expenditures disclosure at companies such as AT&T, Alphabet/Google, Bank of America, Chevron, Exxon Mobil, and Ford. We are challenging companies to rethink their “climate lobbying” and instead support forward-looking policies to combat climate change.

Are Your Retirement Savings Being Used to Undermine our Democracy?

Which companies have the best and worst political disclosure policies?

Investors Urge Passage of For The People Act 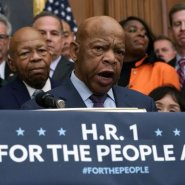 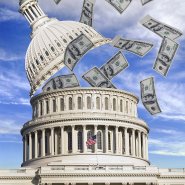 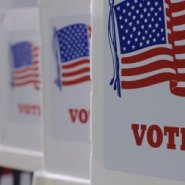 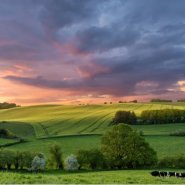 This framework outlines what responsible lobbying could look like and provides a basis for comparing companies’ performance and measuring their progress.
>>

Corporate Climate Lobbying in the US

In this podcast Kathy Mulvey of UCS discusses why corporate lobbying on climate change matters to investors.
>>

What Connects Lobbying to Climate Change? 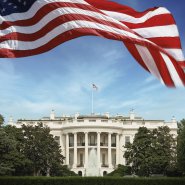