History of ICCR’s Engagements on Methane 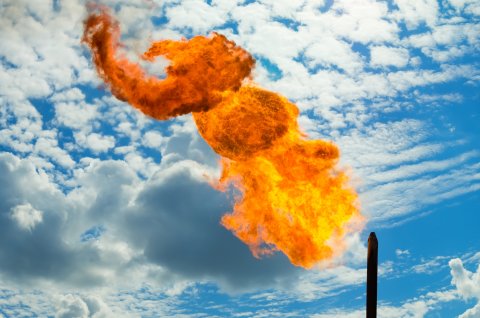 ICCR members’ work engaging oil & gas companies on the impacts of hydraulic fracturing started in 2007 and focused on both social and environmental impacts.

As You Sow and Boston Common Asset Management, with IEHN, launched the Disclosing the Facts series of reports in 2013 with the initial report called “Extracting the Facts,” published jointly with ICCR in 2012. The reports were designed to spur a ‘race to the top’ for companies on fracking impacts, including toxic chemicals, water and waste, air emissions, community impacts, and governance.

In 2015, ICCR launched a concerted initiative on methane among investor networks with the goal of engaging U.S. companies across the value chain on improving disclosure, reducing emissions, and reporting critical information on methane management efforts, such as leak detection and repair (LDAR). This initiative has also supported the development of strong methane regulations at the federal and state level.

Investors also continue to engage companies on better management and disclosure of methane emissions in their operations. Results include: 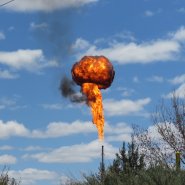