BRT's Climate Policy Statement: A positive step that must be matched by real action 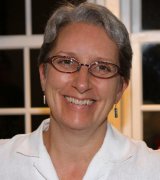 Investors appreciate the Climate Policy Statement by Business Roundtable issued in advance of Climate week. From the conflagrations in the West to the inundations in the South, our United States are being ravaged by the unrelenting and undeniable impacts of climate change. The fact that the BRT’s 200-plus prominent business members are urging more aggressive climate action by companies and governments is significant and, we hope will stimulate the robust conversation we need in Washington on meaningful federal climate policy.

Members of the Interfaith Center on Corporate Responsibility (ICCR) have been urging companies to adopt climate-forward policies for nearly four decades, and for the investors that have been on the front lines of this effort, this positive step is long-awaited and welcome. To limit global warming below the 1.5oC threshold as advised by the Intergovernmental Panel on Climate Change, the U.S. will need to achieve net zero emissions by 2050 with an interim emissions target of 50% by 2030. Given this, BRT’s call for a reduction of 80% by 2050 needs to and can go further. Wal-Mart and other members of BRT that have adopted Science Based Targets for emissions reductions have made a vitally important start, but achieving a 1.5o C target will require both businesses and governments to pull out all the stops. 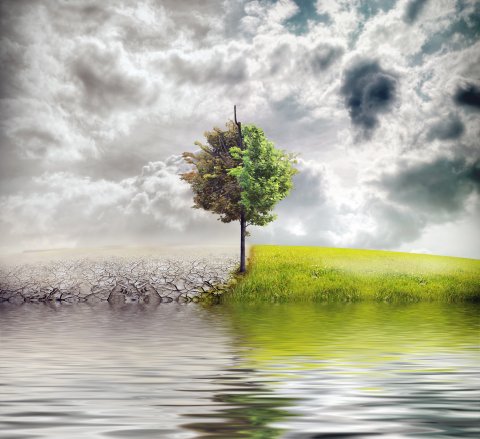 BRT’s support for a price on carbon is notable, particularly in light of the recent report issued by the Commodity Futures Trading Commission (CFTC) that has a carbon tax at the heart of its recommendations. As every company’s operations, supply chain, and customer base are threatened by the impacts of destructive climate change, they will all benefit from strong federal policies to reduce destructive warming.

Recognizing how climate change can exacerbate the pain of communities living on the economic edge, we are glad to see BRT call for the use of “resulting revenues, if any, to maximize economic and environmental benefits…” and its support “for policies that support economic growth, reduce societal impact, and provide assistance for those individuals and communities most negatively affected.” As we work to accelerate the transition to a clean energy economy, it is critical we safeguard the welfare of workers and vulnerable communities, and we call on all corporations to enact measures to address serious and growing income inequality, including making permanent safeguards adopted during the COVID-19 pandemic.

We hope this statement signals an enhanced commitment by major corporations to elevate positive climate lobbying in their list of lobbying priorities in Washington. Investors have called on companies to align their climate lobbying and that of their trade associations with the goals of the Paris agreement.

Oil and gas companies and energy utilities must stop deliberately impeding the transition to renewables or the window will close, and the world will miss its remaining opportunity to limit dangerous warming.

While we commend this positive step, we must also cite that BRT’s climate statement is being released just as the SEC is about to issue rules that will limit the ability of shareholders to file resolutions seeking to spur climate action at companies – limitations which the BRT has aggressively lobbied for and promoted. These rule changes will restrict meaningful corporate engagement by investors concerned about the long-term impacts of climate change at a time when such engagement is most needed.

By climate week 2021, we hope that BRT’s Climate Policy Statement will have been translated into meaningful action both in terms of company commitments on GHG reduction, and in fostering climate policy leading to a clean, equitable, and truly democratic economy. Investors are staying tuned.