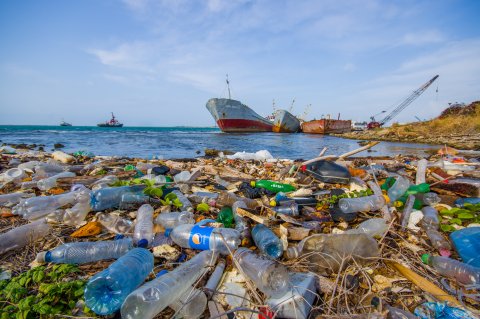 Dunkin Donuts Gets Serious about Recycling
As You Sow reached an agreement with Dunkin Donuts which commits the company to assessing its recycling programs, reporting to shareholders on progress, and working with investors on a potential pilot project for reusable containers.